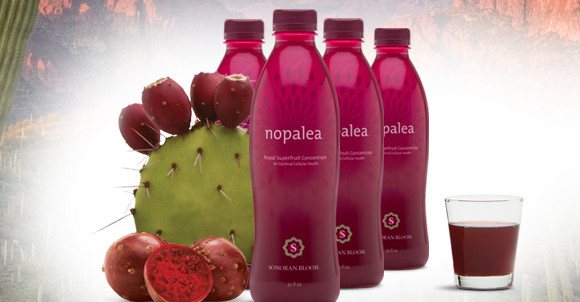 My colleague, patent attorney Ken Horton, has written a guest post and offered to share it on my blog.  Ken writes:

The Court of Appeals for the Federal Circuit (CAFC) recently issued a trademark ruling relevant to many Utah companies that sell nutritional supplements.  In re TriVita, Inc., 2014-1383 (Fed. Cir. 2015).  In this decision, the CAFC agreed with the U.S. Patent & Trademark Office (USPTO) that the term NOPALEA was descriptive for dietary and nutritional supplements containing “nopal” juice.

My take at first glace was that this result is quite surprising, because adding the letters EA to an obscure ingredient seems like enough to create a coined word.  But then I realized, as Ken mentions above, that the nopal juice comes from the nopalea cactus.  Oh.  Well, in that case, I wonder why TriVita even bothered to appeal the TTAB decision.  I would say that the CAFC clearly reached the right result here.  That seems to be the consensus over at the TTABlog as well.